no. 2 worldwide in the "entrepreneurial spirit" category

This certificate is only offered in German!

participants have
completed this course.

The Silicon Valley Program is a nine-month transfer programme with a further education certificate run by the Centre for Academic Further Education of the Deggendorf Institute of Technology in cooperation with Santa Clara University in California, in which the tools, methods and processes for successfully launching an invention on the market are applied and implemented in a sustainable and repeatable manner.

"Germany is the land of ideas. Countless innovations and business ideas are stored virtually hidden in German heads or cellars and are just waiting to be implemented. However, only very few of them have the know-how and a suitable concept to bring their idea to the market", explains Professor Peter Schmieder, responsible head of this unique pioneer programme at the THD. "In the past, this has led to German developments such as video recorders and mp3 players only finding their way from the American market into living rooms and trouser pockets around the globe," Schmieder continues.

The Silicon Valley Program accompanies and controls inventor teams in a constant mentoring process. During this process, the invention is designed with a market entry and development strategy (often combined with further product development, so-called technical iteration loops), a top-class network of qualified mentors and experts, potential customers, development partners and possible investors.

The "Silicon Valley Program" at the Deggendorf Institute of Technology has been running for 6 years now. Anyone who has an invention or business idea in mind can study here, following the American model, how to develop it successfully for the market. The whole thing is implemented with workshops, web conferences and also particularly labour-intensive opening and closing weeks. At the newly founded Bavarian Innovation Transformation Centre in Oberschneiding, those responsible have now transferred the successful Silicon Valley Program into the Silicon Valley School. We talked to those responsible about what is new about the school and how the 2021/2022 programme is going so far. 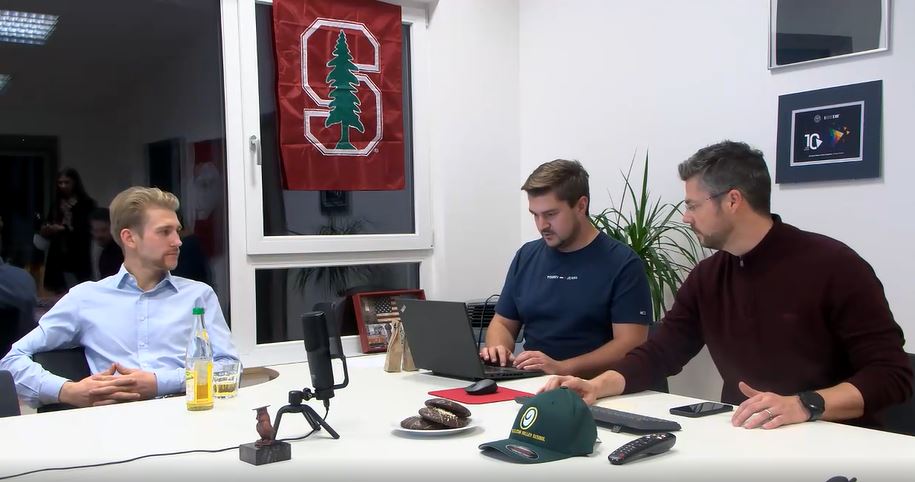 Prospective founders and people interested in founding a company who want to implement their innovative ideas and go to market. True to the motto: "technology to market".

Specialists and managers from companies who want to promote the internal spirit of innovation and who want to put their existing ideas into practice for their company.

Labs and research institutions that want to implement transfer to market.

Managers and entrepreneurs who want to professionalise the market and brand management of their company.

The programme is now referred to as "far advanced from any other program in the world" (from the final examination at Santa Clara University). The programme's instructors, mentors and supervisors, recruited from “both worlds”, are among the best that transfer research and implementation has to offer in terms of their reputation, expertise and experience. At the same time, they are primarily characterised by a closer proximity to the respective markets, inventions, investors, people and above all the respective teams (over a period of at least nine months and beyond).

The teams are supervised and guided by professors, instructors and lecturers from both universities, as well as a selection of international mentors.

By structuring the programme with bookend face-to-face events at the beginning in Germany and then in Silicon Valley, paired with digital intermediate goal controls in the form of online video conferences (digital / blended learning), participation for teams, regardless of where they are based, is possible.

The American understanding of innovation and start-ups is taught in the Silicon Valley Program, which is fundamentally different from the German or European. It is based on the fundamental attitude of customer orientation. The customer moves from a simple target group to a stakeholder whose feedback is essential for further product development. In this way, innovations and teams are raised to an “investable” level. That means successfully establishing products on the market and creating new markets in future industries.

An overview of the programme:

The Silicon Valley Program can be completed as part of the part-time MBA Business Start-up and Management. Furthermore, you can also participate in the SVP separately and have the services rendered optionally credited to your MBA later on.

The programme is roughly structured into three sections during the nine months. Sections one and three are so-called bookend events, beginning with an intro or introductory week in Germany. The instructors and mentors introduce the participants to the tools and methods used in workshops and lectures.

Section two are alternating, interlinked workshops and interactive video conferences for the progress of the work package that build on one another in terms of content. In this phase in particular, the mentors are available to provide advice and assistance, as well as establishing contacts in their qualified network for the further development of your "venture".

The bookend event of section three concludes, in which the teams travel to Santa Clara University in the USA. Excursions to companies based in Silicon Valley take place there. The teams also present their progress over the previous nine months in what is known as the Investors' Pitch.

Pre-pitch workshops qualify teams and raise them to a suitable level . The minimum qualification criteria are the existence of a so-called MVP (Minimum Viable Product / Prototype) and the first paying customers.

The fixed programme start is the intro week at the end of June, followed by the alternating workshops and video conferences until around March of the following year. In the week before the Bavarian Easter break, the final pitch and the excursion to Silicon Valley will take place. The total duration is nine months.

Teams (150 individual participants) have completed this programme to date

Are in business with improved processes and business strategies

Euros has been invested into a team

"The SVP has enabled new perspectives on the own product and, above all, has set the focus
on the development of a scalable digital business model. The structured approach in conjunction with the
close support of mentors gives an enormous boost to one's own project. Many thanks for the great support!"

"It's not just about product innovation. It's about phasing in new business models, processes and networked solutions.
It's about sustainable transformation, about repositioning the company. We are changing from an engineering service
provider to a solution provider with its own systems."

"Such a perfect and fully comprehensive curriculum (like that of SVP) to make teams "investment ready",
I have yet to see in my 25+ year career as an angel investor and VC advisor!"

"The SVP is challenging and eye-opening! For me, very impressive and valuable are the experiences, the
lessons learned that resonate to this day and allow for continued transfer and application.“

"The Silicon Valley Program is an optimal addition to our offer at the Founding Centre Digitalisation Lower Bavaria!
Every team that is serious about successfully establishing itself in the market actually HAS TO sign up here."

"Although we already had plenty of entrepreneurship and start-up experience. Pat, Al and Peter [ed. note: lead
instructors of the programme] guided us to redevelop our venture.“

Santa Clara University with its Leavey School of Business is one of the most prestigious universities in the USA, with a national top twenty ranking for its Executive MBA programme. The SCU's Silicon Valley Executive Center in particular is one of the top addresses for start-up research and transfer support, along with Stanford University and the University of California at Berkeley. In U.S. News & World Report, the SCU is currently ranked number 1 in the Western States. In the Carnegie Classification, it reaches the highest level, the gold standard, in a national survey and comparison of American colleges and universities.

German Entrepreneurship GmbH is a Munich-based innovation company working at the interface between business, science and startups. Above all, GE's German Accelerator Program specialises in scaling up German companies in Silicon Valley. The SVP offers an ideal preparation / pre-qualification for it!

an extract of mentors

Please do not hesitate to contact us for further information or individual advice. 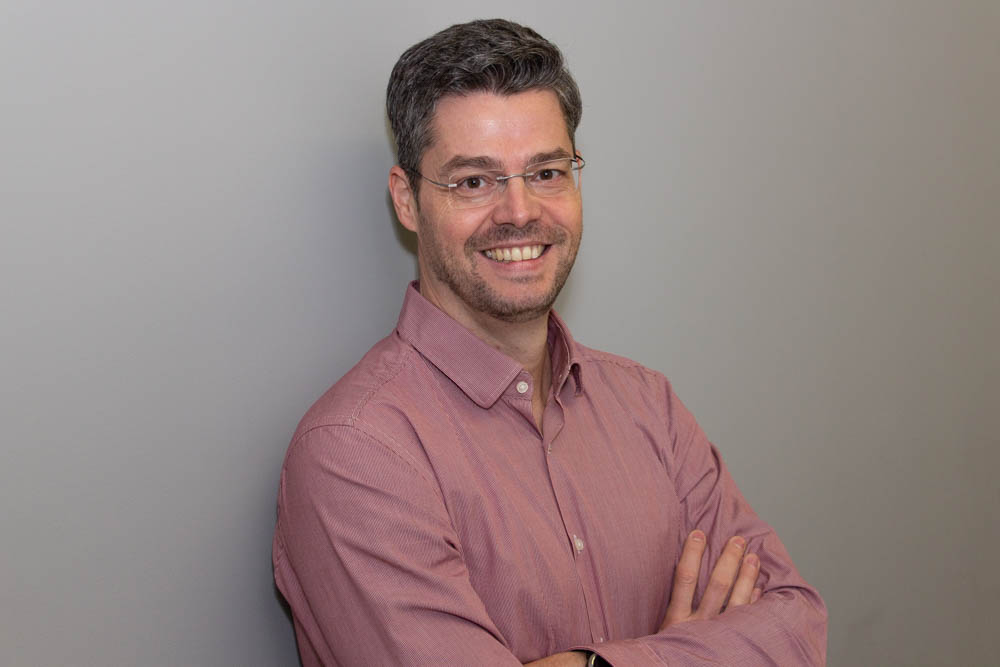 Member of the staff team