I experienced Fall for the first time!

I have been saying this exact same phrase to almost every person I met in the past 10 months. What is not to love here?!

Coming from a huge metropolitan city like Mumbai, this felt like a breath of fresh air; figuratively and literally. From the depths of high population density to barely seeing another 10 people on the street. From hour long traffic jams to the minute long waits for the green signal. It has been probably the biggest change in my life yet.

I swear most people here probably did a course in politeness. The first time an old lady said “hallo” to me in a sweet rhythm, I thought I was about to get shouted at. Then, I started getting greetings everywhere. In the university, in supermarkets, in the gym and even sometimes on the street! I also mastered the sweet way of saying “hallo”; partly because I wanted them to feel good too and partly because it made me happy. (Not to forget “Servus” with a short head-nod).

Being a small town has its perks. You randomly run into fellow students and familiar faces all the time. I bumped into the same friend three times last week, all on different streets and timings. In other cities, it may feel almost stalkerish! Here, it’s just Deggendorf playing its part to make your life better. Also the rental situation compared to big cities might make you feel like you are nicking a living. When you have to pay just around half of what you might pay in Nuremberg or Munich, it is just so pleasantly surprising.

How did I write so many words and not mention the Donau even once!!? Can you imagine having a huge river just 10 minutes away from where you live? I feel like this river literally flows all over Europe or something. Go to Bratislava, you find the Donau. Go to Vienna, you find the Donau. You go to Budapest, you still don’t escape the Donau! Having this river that flows through several countries just in your backyard is something else man. It also makes - “Let’s meet and chill at the Donau ” an interesting and an actual plan than just meeting at the city center. And this is why whenever I meet someone for the first time, I end up asking them “What was your first impression of Deggendorf?”

And it is my question to you too! What was your opinion before? Did it change now, or is it still the same?

Ajay is an Angewandte Informatik Masters Student (he recently learned the pronunciation) from India. He has been an ESN member ever since and keeps saying he is an Arsenal fan like it is a badge of honour. He loves to eat even though it doesn't seem like he does. He is a traveller who likes to experience new adventures. 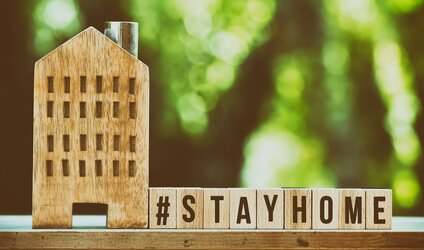 entDEGgen
2nd Lockdown: How I am surviving it
16.11.2020
Weiterlesen Maria Carolina Vasconcelos Fontenele 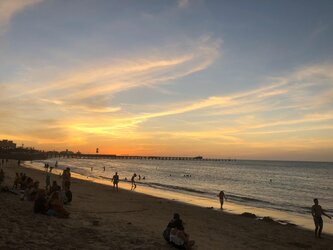 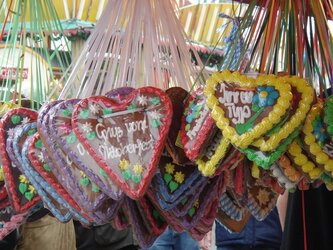 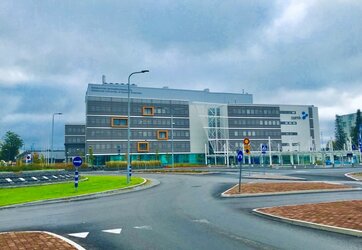 entDEGgen
Why ERASMUS+ is so awesome
20.08.2020
Weiterlesen Ha Nguyen 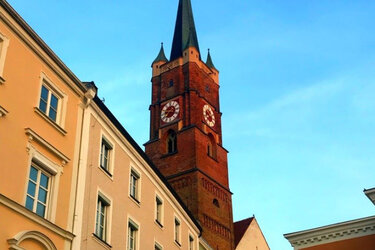 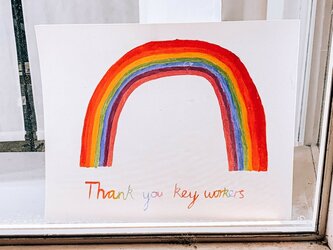 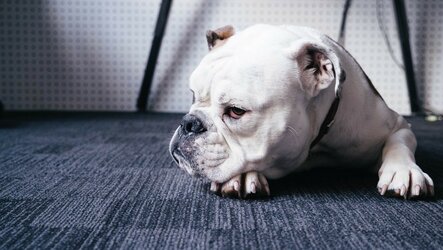 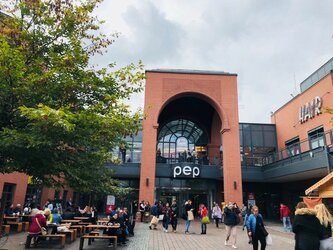 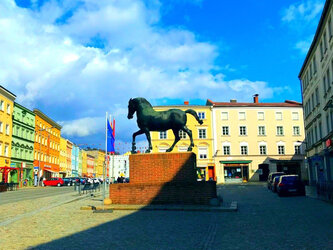 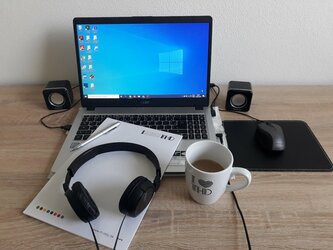 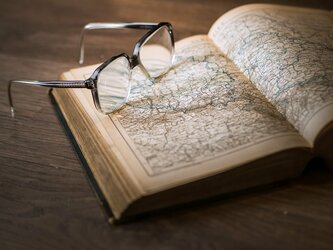 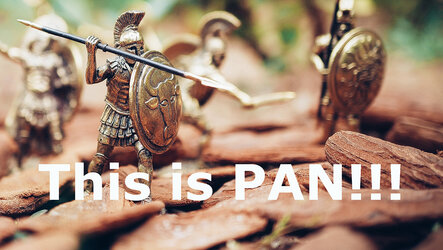 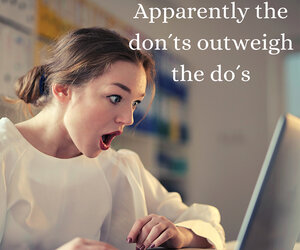 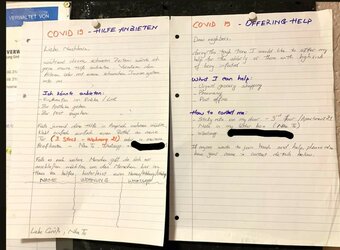 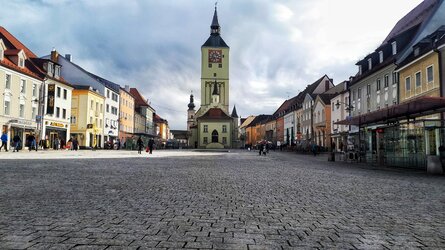 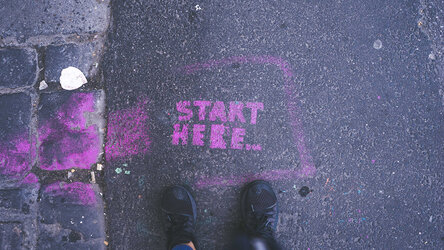 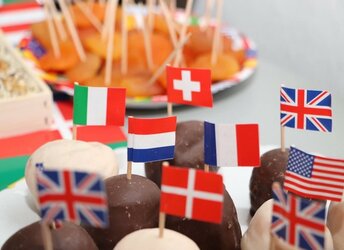 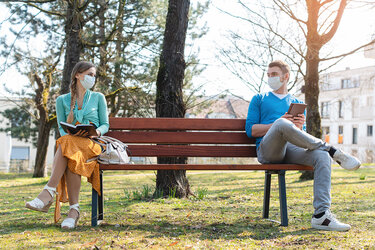